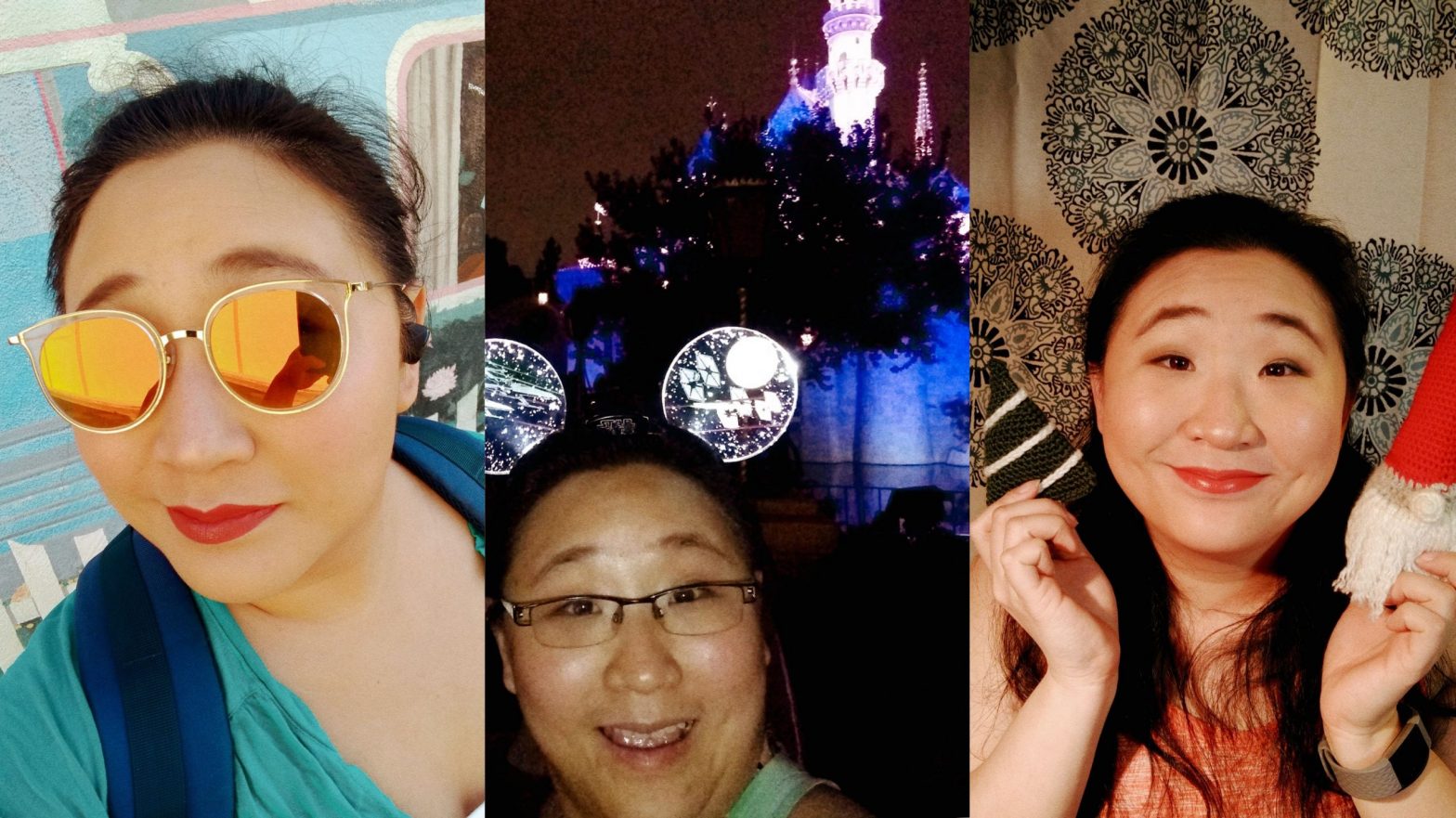 Carmen is mostly comprised of a love for stationery, her future husband, and all things nerdy, with a heavy-handed pouring of emotions on top.

Her goal, for 2021, will be to start an online store for journaling resources and this blog will serve as a journey to that goal. Once the goal is achieved, she will continue to blog about the store and other topics (like the ones below!).

Carmen has always wanted to own her own webspace, so this is a dream itself, just having a stake in some internet soil instead of a blog or a website on another server.

As a young girl who just finished sixth grade, Carmen started Photoshop during the summer, because she didn’t want to go to the other summer schools. She took all the digital art classes she could in high school, but it was during college, and after, that she perfected her style and craft. She loves learning new things that will help her with design.

Carmen once had a brother named Harry. They didn’t always get along as children or teenagers, but they were on good terms and Carmen was very much looking forward to annoying each other as adults. Harry joined the Marine Corps at 19 and made it to his 21st birthday before moving on from this world.

Carmen doesn’t really like to talk about this, but since Harry was and is an important part of her life, she wanted it included in her About page.

Carmen has a loving, awesome husband-to-be named Taylor. She’s been on many adventures with him, and it has been a great ride so far! As of 2021, they will be moving in together and working on domesticity.

Of course, like anyone, Carmen enjoys watching television and movies. She mainly indulges in true crime and science fiction, but has been know to watch most genres, such as animation, comedy, and action. She does draw the line at war movies however (from any era), and, unless it is Pixar, will avoid movies that are aimed at making you cry (looking at you, romance and drama!).

Carmen thoroughly enjoys playing video games, but her attention span wanders, and as a result, she usually doesn’t finish the game. Taylor got her a Nintendo Switch and she mainly plays on there. She, like everyone else in 2020, played Animal Crossing. Generally, she likes games where there’s a lot of story; some favorites have been Persona 3 (which was played on PSP), Final Fantasy VIII (started on PC so many years ago, and then replayed on the Switch), Cat Quest I and II (both on the Switch).

Podcasts are also a favorite of hers. She started off with a handful of subscriptions, and is now catching up on over 60 on-going shows, with some limited run series joining the mix.

Carmen is trying to get back into reading. Unlike TV shows and movies, she really enjoys the heart-wrenching quality of some romance novels, and really enjoys graphic novels. She’ll also read true crime, science fiction and fantasy, and mystery novels.

Carmen loves animals and occasionally watches animal documentaries. Her mom recently got a cute Maltipoo named Philo (pronounched fee-lo, like the dough) and he’s an adorable little brat (meant appreciatively, in the most sibling way possible).

I have some Resources & Recommendations at this link, this is updated every so often with some resources that I use and some podcast recommendations!

A Little About Me

I have one big goal for 2022: to open an online store for my journaling designs. I’ll blog about this, and also anything else that interests me!

Thank you for subscribing!

The store is now open! The 15% Preview Sale is going on until Thursday, February 10th. Dismiss